Woohoo… The Indian cricket efficient performer, Virat Kohli has proved his capabilities yet again! Maintaining the record of Virat Kohli becomes the first Indian cricket player to score at least 1000 test runs for three consecutive years. Establishing a classic milestone on his career, Kohli also has crossed the landmark figure in the first test between India and Windies on Friday. 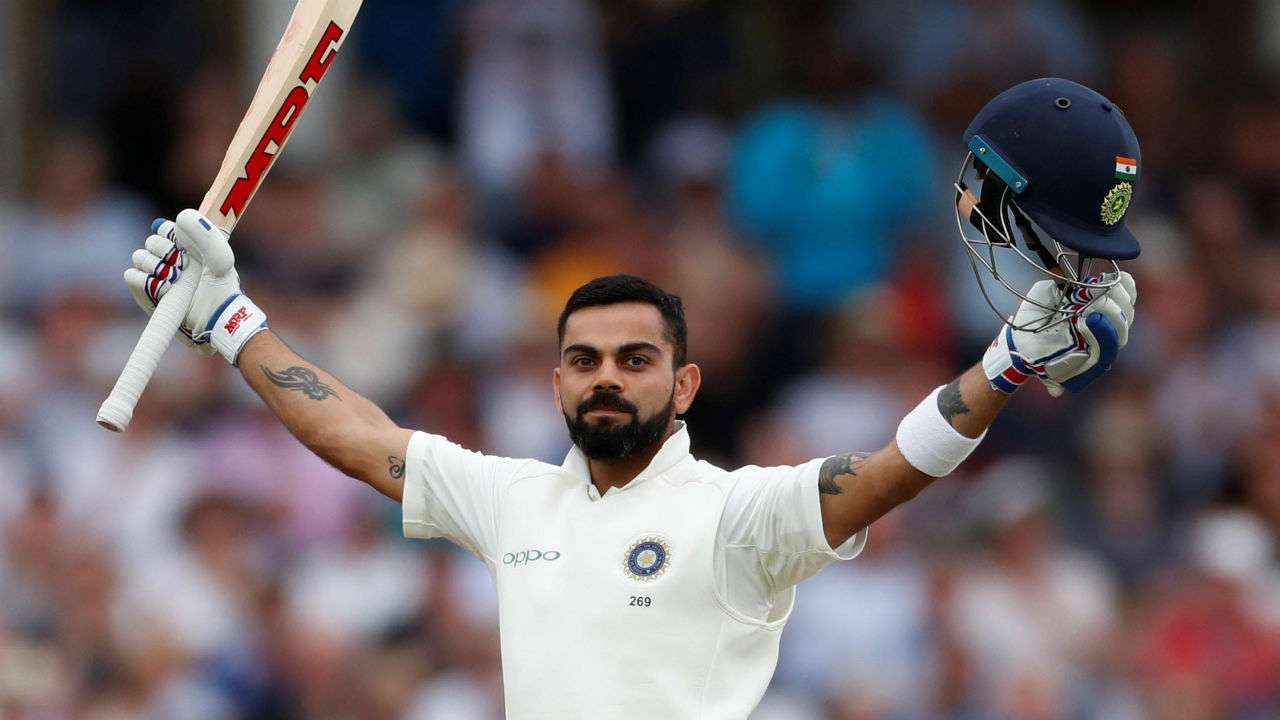 Completing three years in a succession of maintaining his position at the top of the 1000 runs test record, the Kohli fans were seen overwhelmed with his performance. Virat’s 139 on day two of the first test between India and West Indies eventually acknowledges the first Indian batsman to score 1000 test runs, yet again!

From 999 to 1003 Kohli swiftly moved to what he had planned, with an off-drive of four when play resumed after the lunch. According to the facts and figures, in 2017, he made 1059 runs in 16 innings. In 2016, Kohli managed to score 1215 runs from 18 innings. Scoring various test double centuries in both years, Virat had already justified his test performance but getting a new record for three continuous years has let him step out as a stronger player now.

Not only is he steadily making his country proud each time but also is letting the Indian cricket team step to the next level in performance on the international platform. Great job, Virat!

The First Ever Diwali To Be Celebrated At Niagara Falls This Year!

Loveyatri: A Hopeless Lovestory That Failed To Evoke Empathy Amongst Audience!

Your Snapchat guide to the quirkiest accounts, you should...

Piggie Chops All Set To Rock 'The Ellen Show' Yet Again!

The King Of All Roads: Maruti Pulls Plug On The Iconic...

The Iconic Maruti Gypsy is finally bidding us all adieu and we are all in deep grief....

Romil Chaudhary - The Underdog Champion of the Show For...

Bigg Boss 12 is the most hyped show on the TV right now. Romil Chaudhary is one...

We Finally Have A Yamaha MT Coming In The Indian Market

The Yamaha MT series is one of the most revered and fun-to-ride bikes available...

WhatsApp Chats Getting Dull?? BAUUA – the ZERO Is to the...

Shah Rukh Khan starrer movie Zero has become the first movie in Bollywood to have...

Iconic, Powerful, Poetic, and Inspiring – Disney Is Back...

The remake of timeless animation movie is all set to release in July 2019. Twitter...